It is possible to boost the power and torque of your car thanks to an operation called engine reprogramming, different from the  additional box . Without touching the slightest mechanical part, this involves upgrading the software of the electronic injection control unit. Also called ECU (for Engine Control Unit), this computer manages in particular the quantity of fuel injected into the engine and the pressure of the turbo .

The first advantage of engine reprogramming comes from the gain in power and torque: it is possible to boost these parameters by 10 to 30%. The liveliness of driving therefore gains, as well as the revving and the flexibility of the engine. But at the same time, fuel consumption and pollutant emissions drop because the driver uses less of his engine to drive at the same pace as before. On the other hand, if it takes advantage of the power gain to hit the engine harder, fuel consumption will increase.

Gaining between 20 and 100 horsepower on your vehicle can make a real difference. However, the reprogramming specialists offer their services for all models on the market, or almost, equipped with an electronic injection management system.

The price of engine reprogramming is generally between 400 and 2,500 euros depending on the car model. This is the price paid for a simple software modification. For a more extensive modification with the replacement of certain parts, the price can soar to more than 10,000 euros.

Engine reprogramming: the risks and disadvantages

The risks of engine reprogramming that would not be carried out within the manufacturer’s tolerance limits come mainly from premature wear of certain parts. The turbo and the clutch , for example, are the first concerned, but in the more or less long term, it is the engine itself which can break. A problem also arises with the insurance, because  the modified vehicle no longer corresponds to that described in the contract. If you do not declare the rescheduling, it may be declared void. If you declare it, your insurer may no longer want to guarantee you. 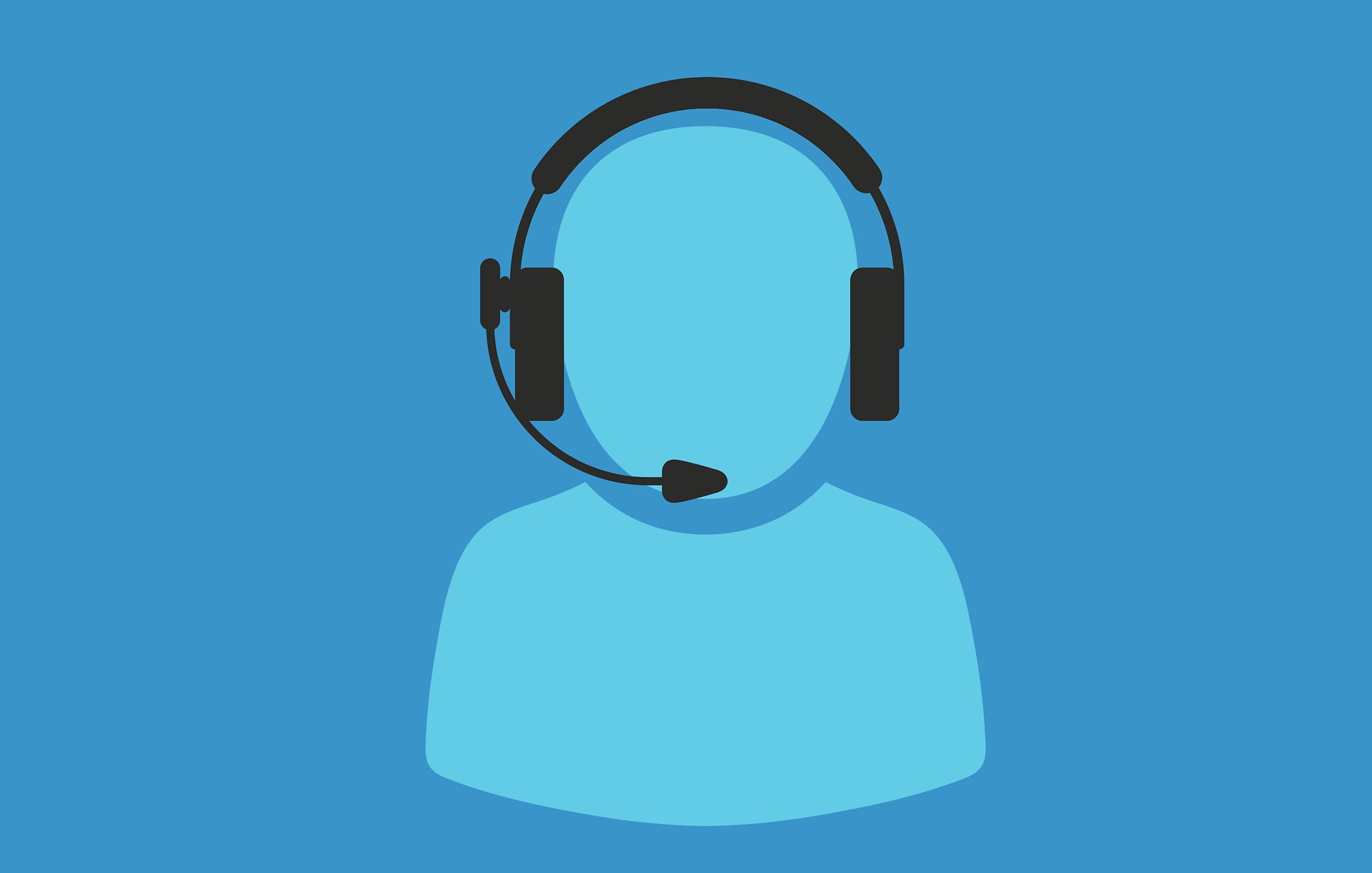